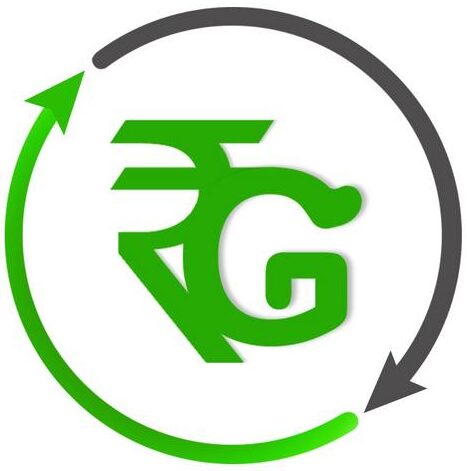 Be Your Own Consultant

Self-employment is the state of working for oneself rather than an employer.

Generally, tax authorities will view a person as self-employed if the person chooses to be recognized as such, or is generating income such that the person is required to file a tax return under legislation in the relevant jurisdiction. In the real world, the critical issue for the taxing authorities is not that the person is trading but is whether the person is profitable and hence potentially taxable. In other words, the activity of trading is likely to be ignored if no profit is present, so occasional and hobby- or enthusiast-based economic activity is generally ignored by authorities.

Self-employed people generally find their own work rather than being provided with work by an employer, earning income from a trade or business that they operate.

In some countries governments (the United States and United Kingdom, for example) are placing more emphasis on clarifying whether an individual is self-employed or engaged in disguised employment, often described as the pretense of a contractual intra-business relationship to hide what is otherwise a simple employer-employee relationship.

Although the common perception is that self-employment is concentrated in a few service sector industries, like sales people and insurance agents, research by the Small Business Administration has shown that self-employment occurs across a wide segment of the U.S. economy.Furthermore, industries that are not commonly associated as a natural fit for self-employment, such as manufacturing, have in fact been shown to have a large proportion of self-employed individuals and home-based businesses.

In the United States, any person is considered self-employed for tax purposes if that person is running a business as a sole proprietorship, independent contractor, as a member of a partnership, or as a member of a limited liability company that does not elect to be treated as a corporation. In addition to income taxes, these individuals must pay Social Security and Medicare taxes in the form of a SECA (Self-Employment Contributions Act) tax.